HomeBar NewsBar association to launch an agitation over... 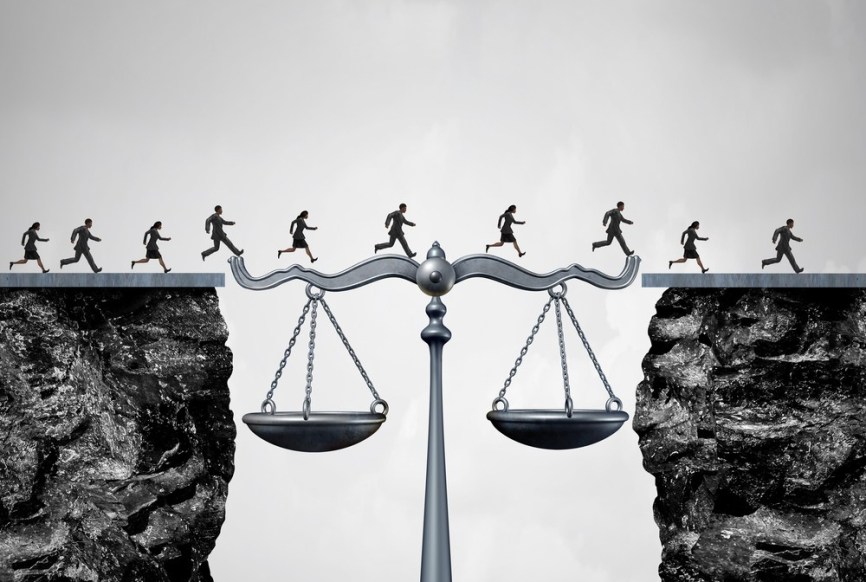 The BAR association under the presidentship of Bar president, Advocate BS Slathia have discussed on four important issues including official withdrawal of the minutes/Order in which the CM had instructed the Administration and the Police not to act against land encroachers, bovine smugglers and cow slaughterers, handing over the investigation of Rassana Murder Case to CBI, deportation of Rohingyas/Bangladeshi illegal immigrants and resolution of the issues raised by people of Nowshera, Sunderbani and Kalakote.

Meeting of all the civil society organisations shall be held on Saturday where further planning for Jammu Bandh and an all out agitation shall be finalised.