J&K High Court Bar Association is a representative body of lawyers in the state. Its members are derived from across the state and lawyers practicing in subordinate courts comprise the majority of the members.

The Bar Association has a policy of helping poor and needy persons without any pecuniary considerations. They have been providing free legal aid and services to victims of human right violations, prisoners and people under trials etc.

The Bar Association has always been on the forefront for fighting for the legal rights of the people of the State of J&K and is committed to help in the amicable settlement of the Kashmir problem to end the conflict situation. The members of the Bar have willingly giving sacrifices of their life and liberty for the cause of people of the state and strive to achieve the goal of free, fair, impartial and independent judiciary in the State.

The seat of the court shifts between its summer capital Srinagar and winter capital Jammu. The court has a sanctioned judge strength of 17 in which 13 are permanent judges and 4 are additional judges.

The High Court of the Jammu Kashmir state was established on the basis of the Order No. 1 issued by the Maharaja on 26 March 1928. The Maharaja appointed Lala Kanwar Sain as the first Chief Justice and Lala Bodh Raj Sawhney and Khan Sahib Aga Syed Hussain as Puisne Judges. 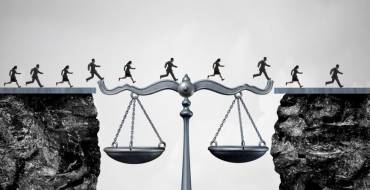 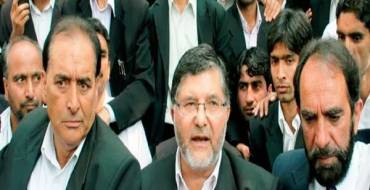 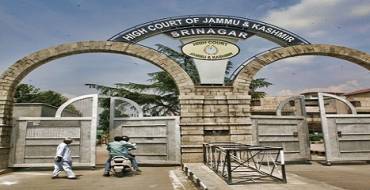 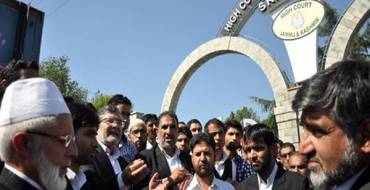 SUBMIT THE FORM ALONG WITH FEES